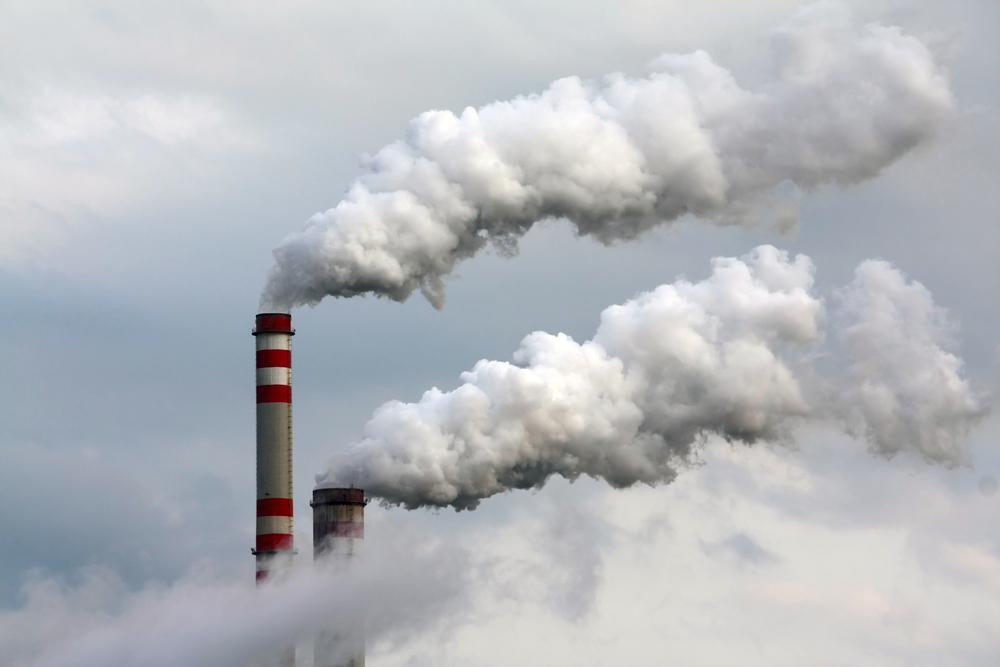 Air pollution is due to a variety of contaminants in the air and can occur in both indoor and outdoor environments. Outdoor contaminants include carbon monoxide, lead, sulfur dioxide, oxides of nitrogen, ozone (O3) particulate matter and biologic agents.1 Indoor air pollution is often due to many of the same contaminants but for the purposes of brevity, this discussion will be restricted to outdoor agents. The sources of outdoor air pollution are divided into point sources and mobile sources.  Point sources are fixed in location and are usually factories and power plants that routinely emit gaseous and particulate matter when operating. Mobile sources include everything that uses internal combustion as a power source, most importantly motor vehicles. The Clean Air Act of 1970 as amended in 1990 established the Environmental Protection Agency (EPA) to set and monitor National Ambient Air Quality Standards (NAAQS). These standards can be found at https://www.epa.gov/criteria-air-pollutants/naaqs-table.

Asthma is a reversible obstructive airway disease. Each of the contaminants above has been established to have a negative impact on asthma except for lead and carbon monoxide. 2 Particulate matter (< 10 um in diameter) has been associated with asthma exacerbations in studies performed not only in the U.S. and Europe but also in Australia, Brazil, China, and New Zealand.1 One interesting study looked at particulates and incidence of respiratory disease in a valley in Utah before, during, and after a labor strike that temporarily shut down a steel mill in the valley.2 Both particulates and respiratory diseases decreased during the strike and returned to prior levels when the mill re-opened.2

Diesel exhaust and diesel exhaust particles have been shown to have an immediate effect on the lungs. Mast cells and neutrophils are increased.1 Studies have shown an increase in inflammatory markers and antioxidants like glutathione.3 More interestingly diesel exhaust has been associated with increased incidence of allergy, which is another trigger for asthma. This association was first noted in Japan. In 1951 there were 20,000 diesel cars in Japan, by 1988 there were 7,600,000. Before World War II, allergy to Japanese cedar was very rare.4 By 1974 the overall incidence had risen to 3.8% and by 1981 was 9.4%.4 The highest incidence (13.2%) occurred in schoolchildren living in areas with cedar trees and heavy traffic.4 Further studies have shown that diesel exhaust particles are associated with a switch to a T helper cell type 2 (Th2) which is associated with increased IgE production.1

Ozone in controlled exposure studies has been shown to drop forced vital capacity (FVC) and forced expiratory volume (FEV1) rapidly probably due to a sensory neural reflex.1    Ozone also leads to increased neutrophilic inflammation within a few hours of exposure.1 Studies have shown that there are  increased hospital admissions 24 to 48 hours after ozone exposure.1

Keeping track of these various pollutants and deciding when they are a significant threat to our respiratory health can be problematic as each one has separate values and times of exposure before they become significant (see NAAQS above).  The EPA has conveniently developed an Air Quality Index (AQI) that integrates all the various pollutants (see Figure 1). They also explain what these values mean for different populations (see Figure 2). The information can be accessed at https://www.airnow.gov/index.cfm?action=aqibasics.aqi 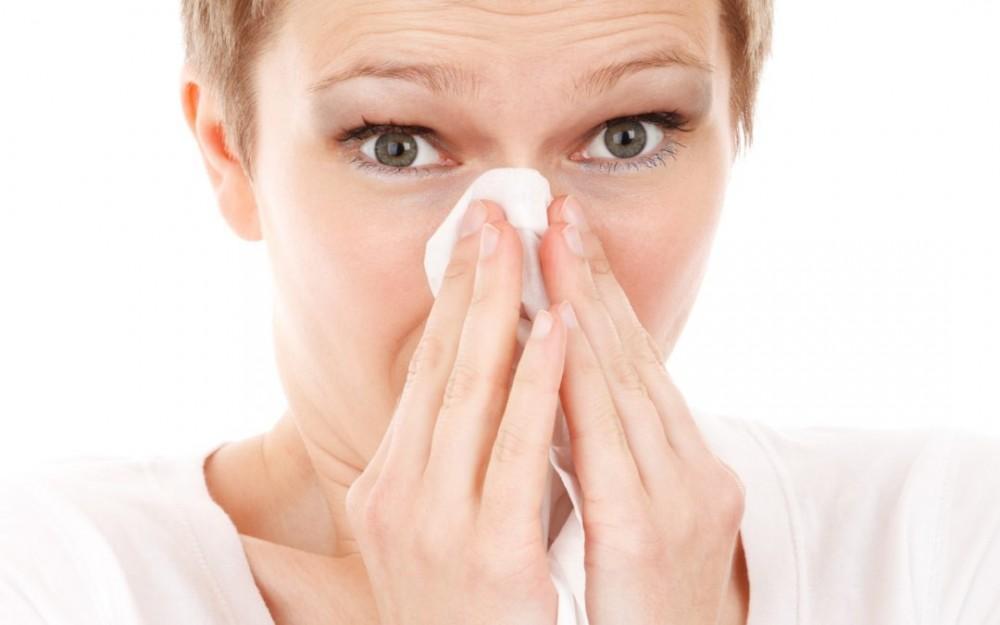 Is It a Cold or my Allergies?

This is a frequently asked question, but it is difficult to answer. The fact is that because our noses only have a limited number of ways to tell us something is wrong it is often hard to tell which thing is causing the symptoms. 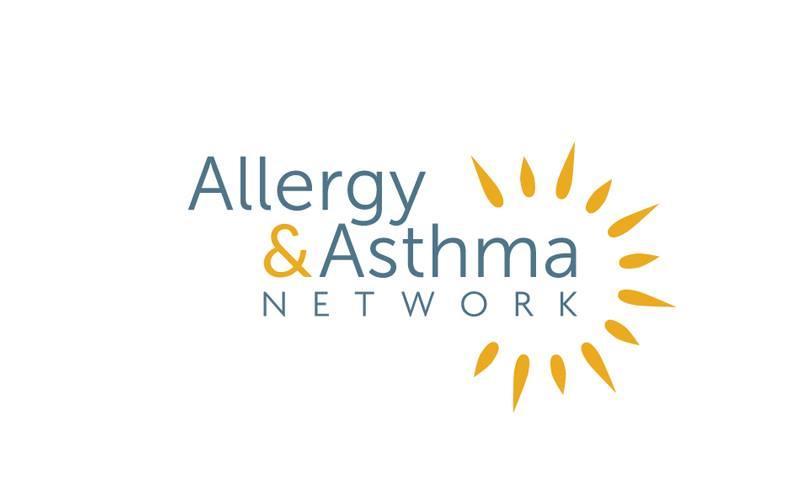 Staff from the Allergy and Asthma network will be traveling to Washington DC  on May 4, 2017 to advocate on issues of importance to individuals that have asthma or allergy related health concerns.  They will focus on six key issues.